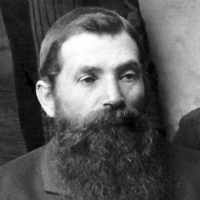 The Life Summary of Peter Laustsen

Put your face in a costume from Peter Laustsen's homelands.

In November 1855, Scandinavian Saints began thraveling from Denmark to England, and from there to New York on the Ship John J. Boyd, arriving on February 16, 1856. Emigration leaders divided the passe …