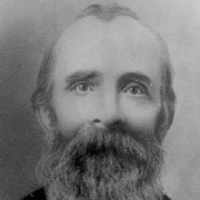 The Life Summary of Francis Albert

Put your face in a costume from Francis Albert's homelands.

Albert Gay was born in Hubberston, Massachusetts February 19, 1833. He was the son of Moses and Lucretia Davis Gay, a very well to-do family. His parents were members of the LDS faith there and deci …