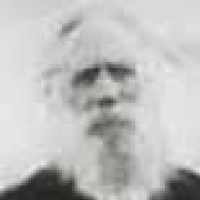 William and Mary (Hibbert) Smith and the Utah Crickets.

This story is taken from the history of Mary Ann Smith McNeil. Mary Ann was the great-grand Mother of Colleen N. McMullin. Mary Ann was 9 years old when she crossed the plains with her parents Willia …