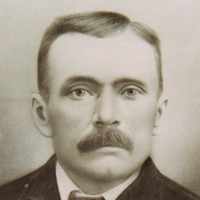 THE LIFE OF CHRISTINE MARY HALLING HANSEN AKA MARY CHRISTINE HALLING HANSEN -- She went by the name Mary (1865-1938) By a granddaughter, Luella Hansen Smellie, an account of my grandmother’s life …