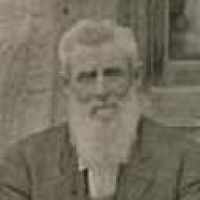 George Washington McDaniel was born on 25 July 1845 in Hancock, Illinois to John and Christina Stoker McDaniel. He was the sit of nine children,four girls and five boys. His father was born o …