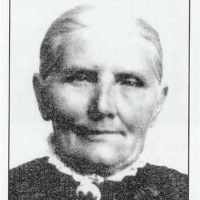 In a beautiful village in Switzerland named Shonengrund, in the Canton of Appenzell, lived a family whose father’s name was Christian Tobler and the mother was Anna Buhler. Fifteen children were born …