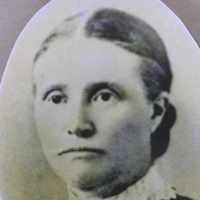 The Life Summary of Frances Long

Put your face in a costume from Frances Long's homelands.

FRANCES LONG REEVES By her grandson Lewis Albert Willis My grandmother, Frances Long, was born 5 September 1803, in Faulsgreen, Shropshire, England. She was the daughter of Able Long and Elizab …