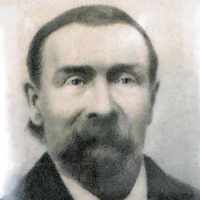 I was born October 25, 1826 at St. Margarets, Kent, England. My father's name was John Kingsford, mother's name, Elizabeth Files. While working for John Chittenden, the foreman, my brother W …