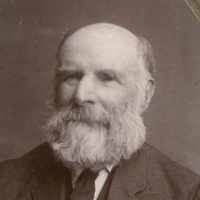 The Life Summary of John Tagg

Put your face in a costume from John Tagg's homelands.

John Richman was born 14 January 1828, at Moulton Eaugate, Lincolnshire, England, the son of Mathew Richman and Elizabeth Taqgg. He was baptized a member of the Church of Jesus Christ of Latter-day S …