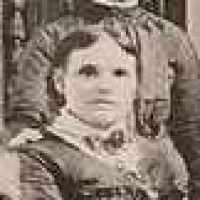 The Life Summary of Josephine

She died before her granddaughter Catherine was born.