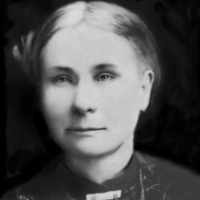 English: perhaps a variant of Rest .

Martha Ann Riste John Richards and Mary Goodacre lived in England about 1700. They had two children, Hyrum and Mary. John was a very rich man as was his son Hyrum, also. The other child, Mary, was …