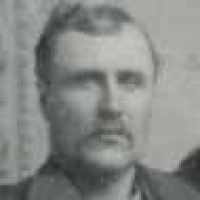 The Life Summary of Beason

Put your face in a costume from Beason's homelands.

Tarlton Lewis in his later years, lived with his son, Beason Lewis, before his death, where he is buried in the Teasdale Cemetery. Beason is buried in Aurora, Sevier, Utah Cemetery, with his wives, an …