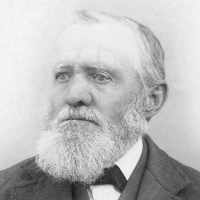 Josephine Jensen and the Stampede

The Lord giveth and the Lord taketh away. By Darrel Harker My Great Grandparents, Christian Jensen and Barbara Jensdatter Jensen had some experiences in the fall of 1862 that changed their future an …