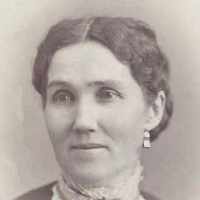 Margaret Gardner Miller was born Sept. 11, 1844 in Warwick, Kent County, Canada. She was the third of the 12 children born to her pioneer parents, Robert and Jane McCune Gardner, who had heard the go …