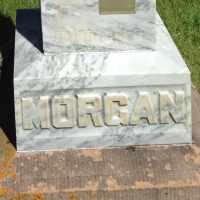 Nancy Jane Radford was born 14 June 1847 on the prairies of central Iowa, the daughter of John Whitlock Radford and Leah Smith Ross Radford. She was the first child of seven born to John and Leah, tho …