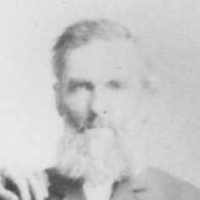 Memories of my Grandfather, James Mathews