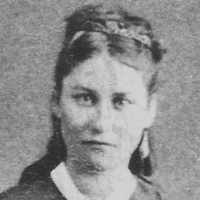 The Life Summary of Amelia Ann

Put your face in a costume from Amelia Ann's homelands.

Charles Alonzo Baldwin and Amelia Ann Robinson, A Sketch of Their Lives