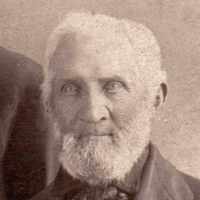 Nels Christian Sorenson son of Soren Nelson & Christiana Hailsen Nels was born January 26, 1828 at Flada, Denmark. His boyhood days were spent helping his father and mother. He worked as a bla …