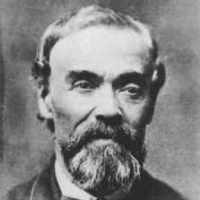 The Life Summary of Hugh

Life of Hugh Findlay (Prepared by his son, Bishop Alma Findlay). "Hugh Findlay was born the 9th of June, 1822 at New Mins, Ayrshire, Scotland. His parents were James Findlay and Mary McPherson. He …