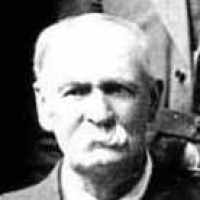 Richard left England with his parents and five siblings on 4 June 1863 on the Packet Ship Amazon. A Packet ship is one that carries mail and cargo on a regular schedule. He was one of 882 joyful sai …