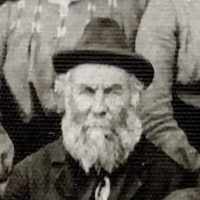 The Life Summary of Heinrich

Put your face in a costume from Heinrich's homelands.

Henry John Schlappi was born in 1826 in Switzerland. He immigrated to the US some time before 1854, and settled in New York. We have not been able to locate him in the Mormon Immigration Index. He …