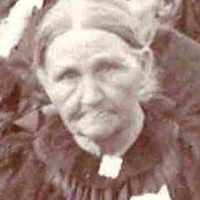 Big Dance to send off Battalion

Thomas Kane to Hist Soc of PA, Eyewitness account given 4 years after Nauvoo expulsion. Frontier Guardian VOL 2 #15 column 2-3 21AUG1850 [End Column 2] At the commencement of the Mexican war, the …