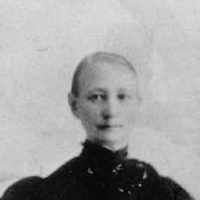 The Life Summary of Lydia Margarite

Put your face in a costume from Lydia Margarite's homelands.

Lydia Margaret Staker was born on 12 February 1845 in Springfield, Sangamon,Illinois to Nathan and Jane Richmond Staker.  Her parents joined the Church of Jesus Christ of Latter-day Saints …