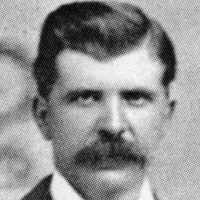 "A sight common in mining camps, yet it struck terror to the hearts of women and their children, was men carrying a stretcher bearing an injured or dead miner. This very thing happened to my mother, …