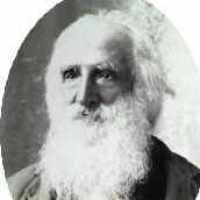 The Life Summary of James Bellamy

Put your face in a costume from James Bellamy's homelands.

The Church leaders had procured a ship called the Ellen Maria, a small “packer” built in Maine and designed for speed. While it was being outfitted, the 150’ by 33’ ship had to be fitted with addition …