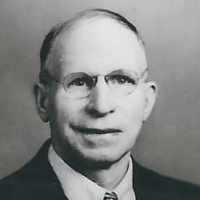 The Life Summary of David Victor

Put your face in a costume from David Victor's homelands.

1 English: in the W Midlands, a variant of Dillow .2 English: locative name from Dallow in Luton (Beds).