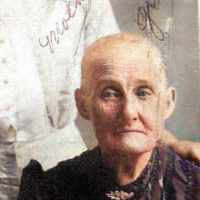 The Life Summary of Anna Helena

Put your face in a costume from Anna Helena's homelands.

HISTORY of OLAUS JOHNSON Autobiography (abridged by Olaus Johnson Association) I will begin with my father and mother. My father’s name was Johan Olsen Nordstrand. H …