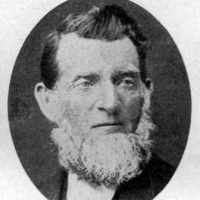 By Olive Branch Millburn Diary of William Henry Branch, Sr. Just as he wrote it: I was born August 9, 1820 in the town of Griswold, New London Co., Conn. My father’s name was Elisha; …