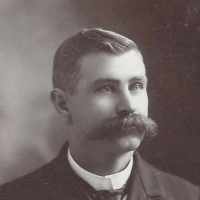 The Life Summary of August William

Put your face in a costume from August William's homelands.

Monroe Pioneer Passes Away Following a lingering illness, August W. Bohman, 70, passed away at his home in Monroe Sunday morning, surrounded by his family and loved ones. Mr. Bohman came to Mon …