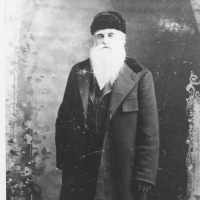 A Biographical Sketch of the Life of The Patriarch John Smith

John Smith, the sixth presiding Patriarch of the Church was the son of Hyrum Smith and Jerusha Barden. He was born September 22, 1832, in Kirtland, Ohio. His mother died October 13, 1837. She had six …