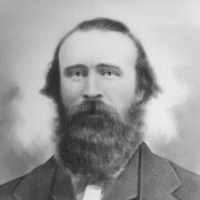 MARK AND ASENATH PATTON BIGLER FAMILY by Eugene Bigler The Biglers were among the first settlers in what was later to become known as Collinston. Some of the Biglers moved from Farmington and took u …