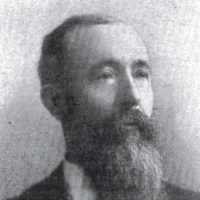 My Heart Is the Kingdom of God

David John was ready to drop the men who did not come out to meeting. John, president of the High Priest's Quorum at Provo, was adamant. “I feel that we must move from us those that are dead," speak …