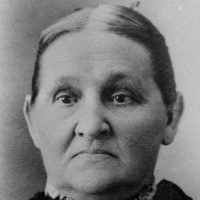 At fifteen years of age, Harriet Sargent had two years earlier been placed by her widowed father in the care of Charles C. Rich and his first wife, Sarah Pea (Charles C. Rich, Mormon General...., p. 3 …