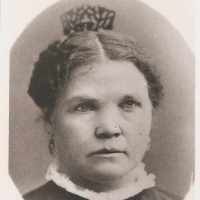 Scottish and English: habitational name from any of various minor places called with Old English boga ‘bow, arch, vault’, i.e. an arched bridge. There are places so called in Midlothian, Middlesex, and Devon.Irish and English: variant of Bowes .Chinese: possibly from Cantonese form of the Chinese names 寶 (meaning ‘treasure’) or 保 (meaning ‘protect’), which were monosyllabic personal names or part of disyllabic personal names of some early Chinese immigrants in the US.

Catherine was born 9 October 1825 at Torence Campsie in Stirling County, and raised in Edinborough and Anderson. It was in Anderson that William Stuart Brighton first kissed his Catherine (Catie). Cat …