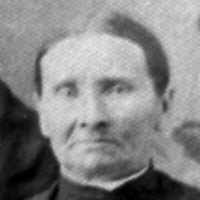 CHRISTMAS IN ALBION, 1875 Christmas of 74 Years Ago at Albion Remembered Vividly by Declo Settler Editor's note: Hyrum S. Lewis, 81, turns his memory back 74 years for his daughter, Rachel Lewis, to …