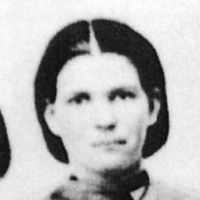 Whan Mosiah Lyman Reed Hancock married Sarah Tew and was sealed together over the alter by O.H. Wells on 26 July 1862 my father Levi Ward Hancock and Ann Tew were also sealed to each other on the …