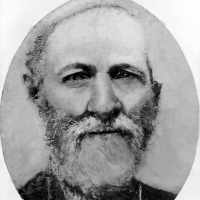 James Henry Clinger was born in Bedford Town, Pennsylvania to Henry Clinger and Ann Nancy Reader Ashcom (Clinger). The Saints built a Temple in Nauvoo. They built a large city. It was the biggest c …