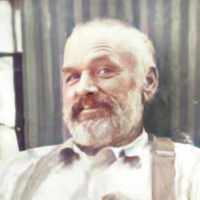 Following is a short autobiography written by George Washington Sharp in 1917 Started across the plains with my Father and family on May 1, 1860. I drove one yoke of oxen and three yoke of …