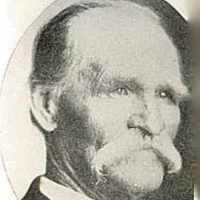 THOMAS JEFFERSON WILSON Thomas Jefferson Wilson is the son of George Clinton Wilson and Elizabeth Kinney. He was born 25 Mar 1832 in Richland County, Ohio. He came to Utah 28 August 1853 in the D …