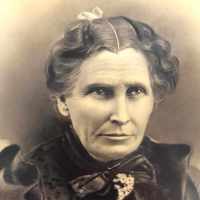 Probably an altered form of English Chichester . It is not found in English records.