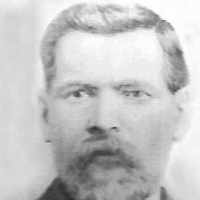 The Life Summary of Freeman

Put your face in a costume from Freeman's homelands.

The village was incorporated in 1855 as Phelps, having been earlier known as Vienna.