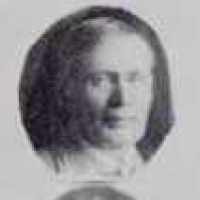 The Life Summary of Leven

Put your face in a costume from Leven's homelands.

Leven Simmons was born on 1 October 1847 at Winter Quarters, Florence, Douglas, Nebraska to Leven and Harriet Bradford Simmons. His parents were married on 27 February 1836 in Carthage, Hancock, Ill …