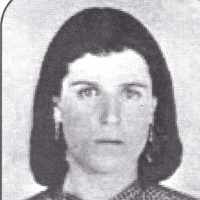 Susannah King was born on 6 March 1847 in Bermondsey, Surrey, England to William George and Ann Rowland King. She had only one sister, Ann Elizabeth born on 14 December 1845. Her father Wil …