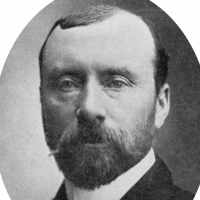 Our Married Life and a little bit more handwritten by Golda Rideout Soffe I was born in Draper 2 March 1887 in a beautiful homme, a Mrs. Shipp took care of my dear Mother. It was a large home with nic …