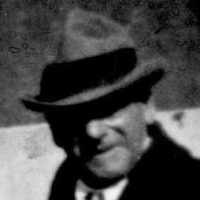 The Life Summary of Arthur Henry

Rawlins Company Trek 1866 The train started with the ox teams across the plains on the first of August. All the emigrants were supposed to walk unless they were sick or unable to walk. We had a nice …