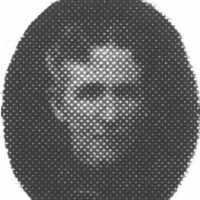 The South Cottonwood Post Office changed its name to Murray Post Office in 1883. The post office chose the name Murray, after Eli Murray, the territorial governor from 1880-1886.

English (of Norman origin) and German: habitational name from any of various places in northern France called Saint-Pierre, from the dedication of their churches to Saint Peter.

Her nic name was Polly.