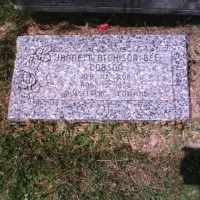 Joseph Dobson was born on 26 August 1804 in Cheshire, England, to Thomas Dobson and Ella Ravencroft Dobson. He married Elizabeth Ferneyhough who was born on 7 April 1811, Horsley, Staffordshire, Engla …