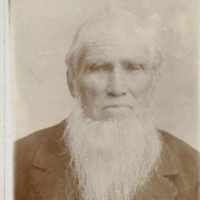 Brief History of Daniel Tyler Daniel Tyler was born in Sempronious, Cayuga County, New York on November 23, 1821. He was a descendent of Job and Mary Tyler who emigrated to America about 1640. Daniel …