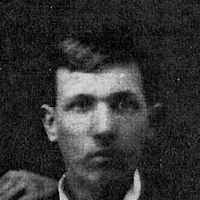 The Life Summary of William Barclay

Put your face in a costume from William Barclay's homelands.

Scottish: habitational name from a place in Aberdeenshire, firstrecorded in 1291 as Melgedrom, from an obscure first element +Gaelic druim ‘ridge’.