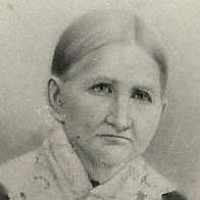 English: habitational name from either of two places, in Norfolk and Suffolk, named Brettenham, from Old English Bretta ‘of the Britons’ (genitive of Brettas) + tūn ‘farmstead’.